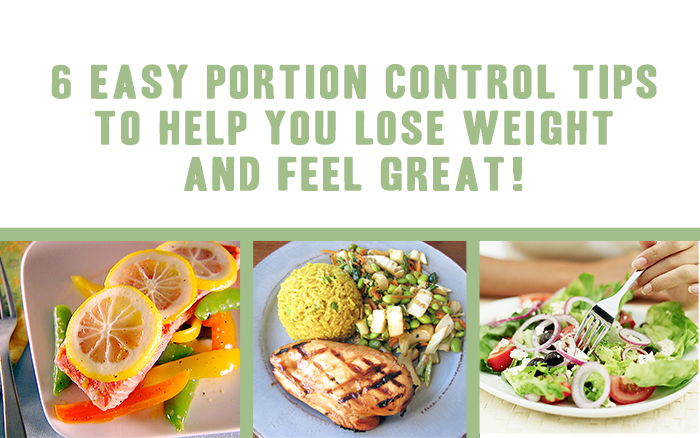 Portions and serving sizes have inflated dramatically since the 1980’s. Even cookbooks suggest larger portion sizes than in the past: In a 1960s version of “The Joy of Cooking,” a brownie recipe was considered to serve 30, but now the exact same recipe serves only 16 brownies!

The lure of a better value has drawn us in to buying more and bigger on a regular basis, and this has had catastrophic effects on the U.S. population’s waistlines.

One cup of pasta has almost 200 calories, which used to be a typical restaurant serving. Now some restaurants serve three cups of pasta for an entree, racking up nearly 600 calories without sauce. Bagels used to be 2 to 3 ounces, or about 200 calories. Today they’re 5 to 6 ounces, which is more than 400 calories! A half-ounce cookie is about 50 or 60 calories. But some jumbo cookies are now 4 ounces (about the diameter of a CD) and pack in as many as 400 to 500 calories!

Bigger portions mean we eat more than we need. When a larger portion is placed in front of us, we tend to eat 30% to 50% more! Most often, we don’t even realize that we are eating more. In recent experiments:

Moviegoers ate 61% more popcorn when given the larger container than they did with a small size.

Snackers poured about twice as many M&Ms from a jumbo bag (103) than they did when given a smaller package.

1. Use smaller containers. Break down leftovers into single serving containers so you’re less tempted to eat the entire serving out of guilt for wasting food.

2. Have a salad before eating your meal. It will curb your appetite and give you a sense of satiety sooner.

3. Split an entrée with a friend. When eating out, ask a friend to share a single entrée or immediately box up half your meal when it comes to the table. If it’s not on your plate, you won’t be tempted to eat it.

4. Buy or make single serving snacks. You can easily portion out a large container of almonds into small individual serving bags. You will be much less likely to go back for extra baggies than reach in for extra handfuls.

5. Keep seconds out of sight. Leave the food in the kitchen, and bring your plate to the table. You will usually think twice about getting up from the table to refill your plate, whereas you might be more tempted to dig in again if the food is in arm’s reach.

6. Have mini meals throughout the day. This will keep you satisfied and decrease the need to eat a larger portion when presented.